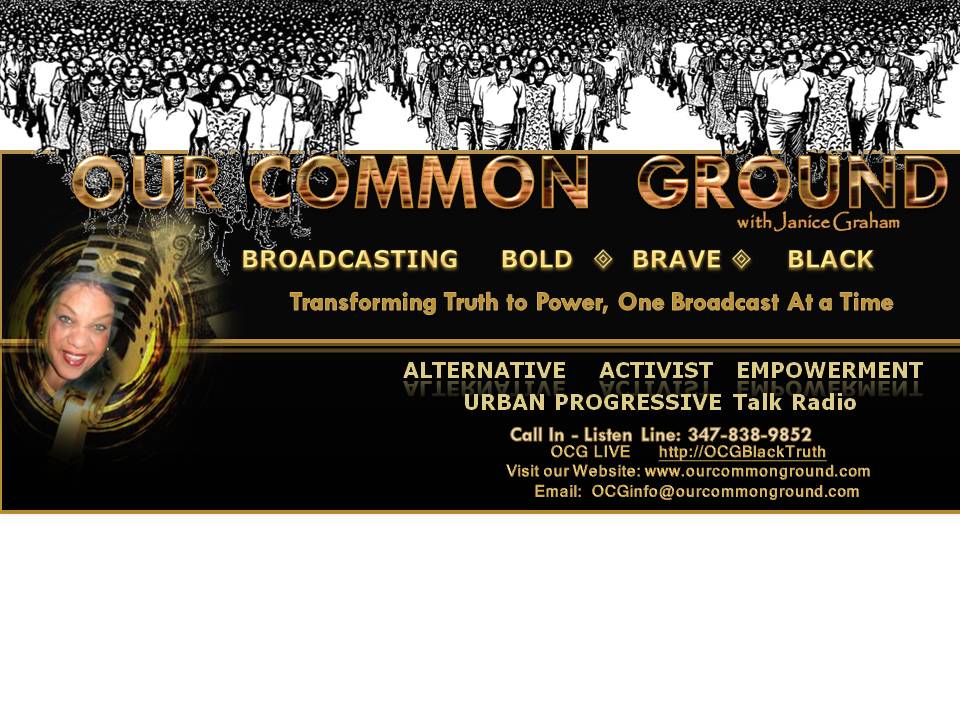 Since the end of the 1970s, the United States has seen a dramatic increase in economic inequality.While the United States has long been among the most unequal of the world’s rich economies, the economic and social upheaval that began in the 1970s was a striking departure from the movement toward greater equality that began in the Great Depression, continued through World War II, and was a central feature of the first 30 years of the postwar period. This is not due to chance circumstances but is the direct result of a set of policies designed first and foremost to increase inequality.

For the full REPORT