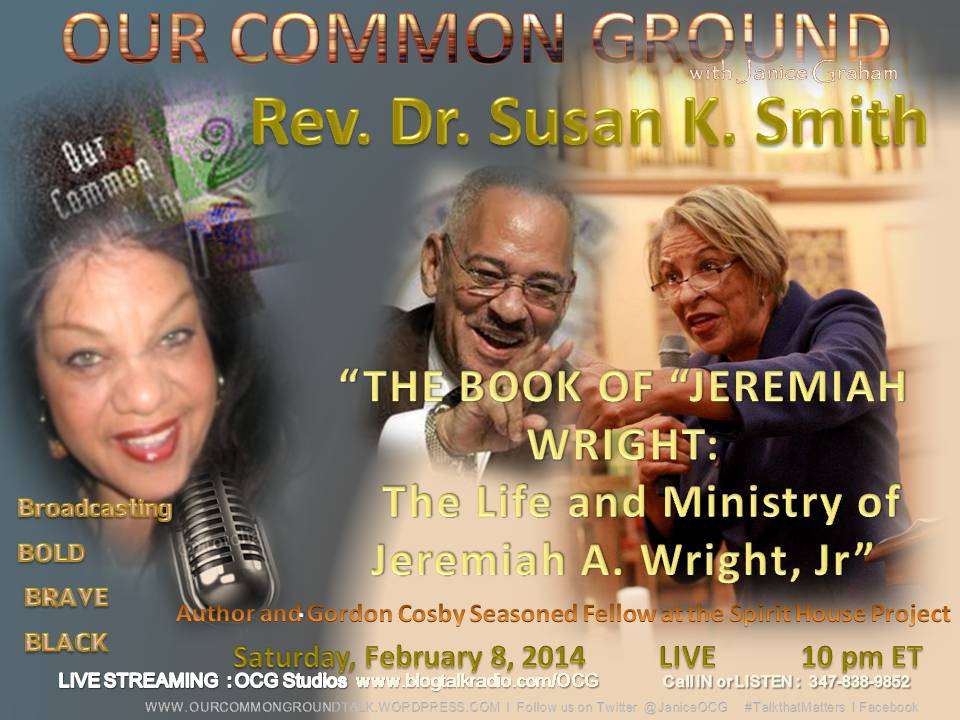 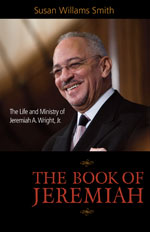 Jeremiah A. Wright, Jr. will forever be linked to the historical 2008 presidential campaign of then Senator Barack Obama. Although unwillingly thrust into the spotlight, the media attention could never overshadow Wright’s prophetic teachings, nor does it define his life and ministry. The Book of Jeremiah: The Life and Ministry of Jeremiah A. Wright, Jr. examines the man, an African American, a patriot who served his country, a scholar, a prophet, and a pastor. The relevance of his ministry extends far beyond his pastorate at Trinity United Church of Christ in Chicago, reaching a global stage with a message of liberation and justice.
Susan Williams Smith provides a comprehensive picture of Wright, shedding light on his upbringing, teaching, and preaching influences, and the far reaching effects of his ministry on Barack Obama and the world.

Rev. Dr. Susan K. Smith is the former Senior Pastor of Advent United Church of Christ, in Columbus, Ohio, is a 1986 graduate of Yale Divinity School, where she earned her M.Div.  She received her Bachelor of Arts in English Literature from Occidental College and her Doctor of Ministry from United Theological Seminary in Dayton, Ohio.

She is the author of four books, Carla and Annie, From Calvary to Victory, Forgive WHO?, and Crazy Faith: Ordinary People, Extraordinary Lives, which is currently in its second printing. Her work also appears weekly on The Washington Post, as a member of a panel of theologians, scholars and writers who comment on issues pertinent to religion.

She is the mother of two children, Caroline, a recent graduate of Spelman College, now studying music therapy at the University of Dayton, and a son, Charles, who is writing and performing music.

A former reporter, Rev. Smith worked for newspapers in Baltimore and Texas before entering seminary. She also served as an associate producer for WJZ News, as an on-air news reporter for WEAA, the radio station affiliated with Morgan State University in Baltimore, and as a talk show host for “Columbus Today,” a locally heard radio program in Columbus, and as an on-air political commentator for a news magazine television program, also produced in Columbus.

Following graduation from Yale Divinity School, where she served as the first woman to be president of the student body, Dr. Smith served as associate minister at Trinity United Church of Christ, studying under the Rev. Dr. Jeremiah A. Wright, Jr. She served at Trinity for three years before accepting the call to be pastor at Advent UCC. 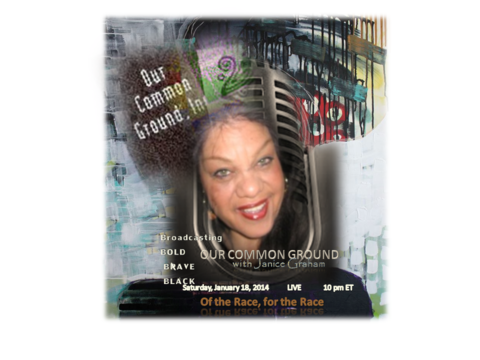