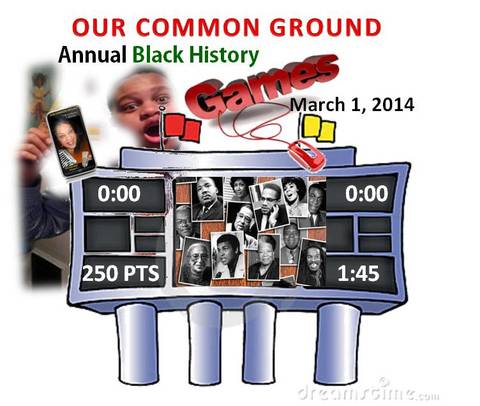 The following are the Bonus On Air Questions and Answers

1. It is the Negro National Anthem.  Who wrote the lyrics ? Who scored the lyrics to music ?

Put to music by his Brother, John Rosamond Johnson

3. Prior to her marriage to James Perry, Melissa Harris-Perry was a regular commentator on "The Rachel Maddow Show" on MSNBC.  What named did she use?