This Week on OUR COMMON GROUND 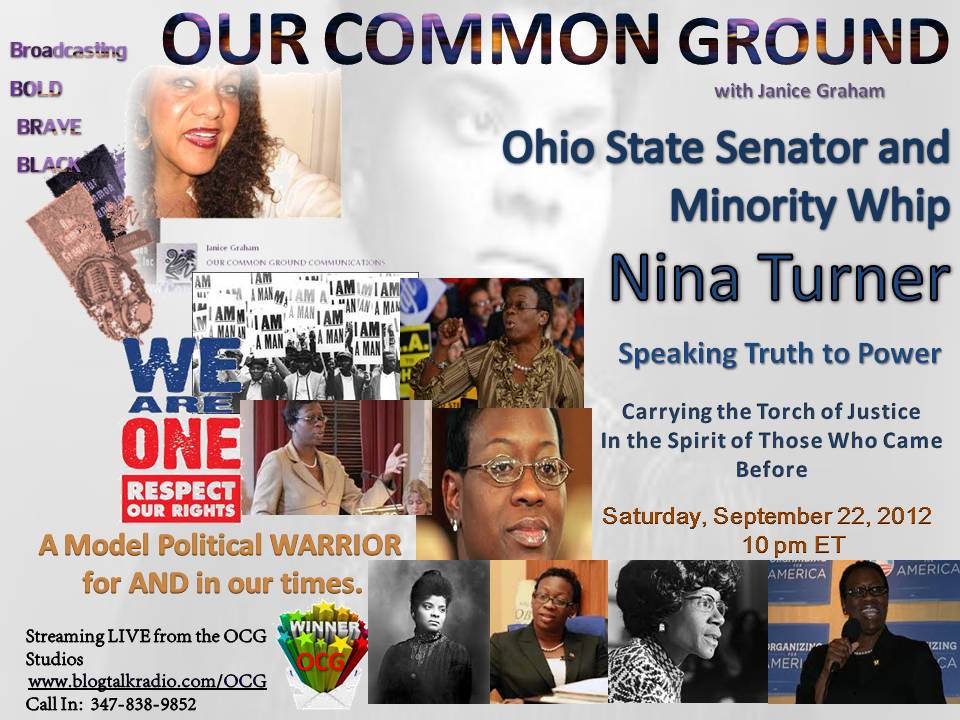 She is carrying the Torch of Justice, In the Spirit of Those Who Came Before 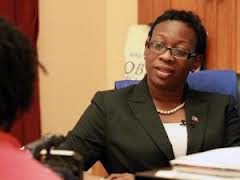 State Senator Nina Turner represents Cleveland and the 25th Senate District. She joined the Ohio Senate in September 2008 after serving on Cleveland City Council. An outspoken advocate of the disenfranchised and under-represented, Senator Turner believes that if individuals are provided with the means they will craft for themselves their own American dream. Senator Turner began her political career as a legislative aide to former State Senator Rhine McLin. She also served in the Administration of former Cleveland Mayor Michael White. In addition to her duties in the Ohio Senate, Senator Turner teaches at Cuyahoga Community College.


Representing Ohio’s 25th Senate District in the Greater Cleveland area, State Senator Nina Turner has devoted her career to strengthening Northeast Ohio and improving the lives of those who call it home. Championing innovative solutions to critical challenges, she has sought to promote collaboration and regionalism in local governance, worked to ensure that our state’s workforce is ready to leverage 21st century opportunities, and fought to maintain the economic security of the middle class. Turner sees education as a crucial element of economic prosperity, and believes that if individuals are provided with the means they will craft for themselves their own American dream.

A first generation college graduate, Turner began her professional career as a legislative aide in the Ohio Senate, and soon returned to her hometown of Cleveland to serve in the administration of former Mayor Michael R. White. She later advocated on behalf of the city’s school children as the Director of Government Affairs for the Cleveland Metropolitan School District and went on to become the first woman elected to represent Ward 1 on Cleveland City Council. During this time, she championed issues related to quality of life and community transformation, and worked to establish the Derek W. Owens Memorial Scholarship Fund in honor of the Cleveland police officer slain in the line of duty. Senator Turner remains deeply invested in her community, serving as a mentor to students and young people throughout the Greater Cleveland area to help prepare the next generation of leaders.

Senator Turner continues to fight for the people of Northeast Ohio and the state as a whole. She was at the forefront of the campaign to reform Cuyahoga County’s government into a transparent and accountable institution, was a key early supporter and lead sponsor of legislation that laid the groundwork for a transformation of the Cleveland schools, and has gained a reputation as a fierce advocate on issues of workers’ rights, women’s rights, and voting rights.

In addition to her service in the legislature, Turner takes great pride in her role as a professor of history at Cuyahoga Community College, seeing this as an opportunity to help people surmount obstacles in their lives through hard work and education. A champion for change in her community, she is a graduate of Leadership Cleveland 2011 and has been included in “The Power 100: Northeast Ohio’s Most Influential People” by Inside Business magazine for the past three years.

Turner currently serves as Senate Minority Whip and is the Ranking Member on the State and Local Government and Veterans Affairs Committee. She is also a board member of the Great Lakes Science Center, the United Way of Greater Cleveland, and the Cleveland Police Foundation. Senator Turner is married to Jeffery Turner, Sr. with whom she has a son, Jeffery, Jr., who is a member of the Ohio National Guard Military Police and a student and ROTC cadet at Cleveland State University. 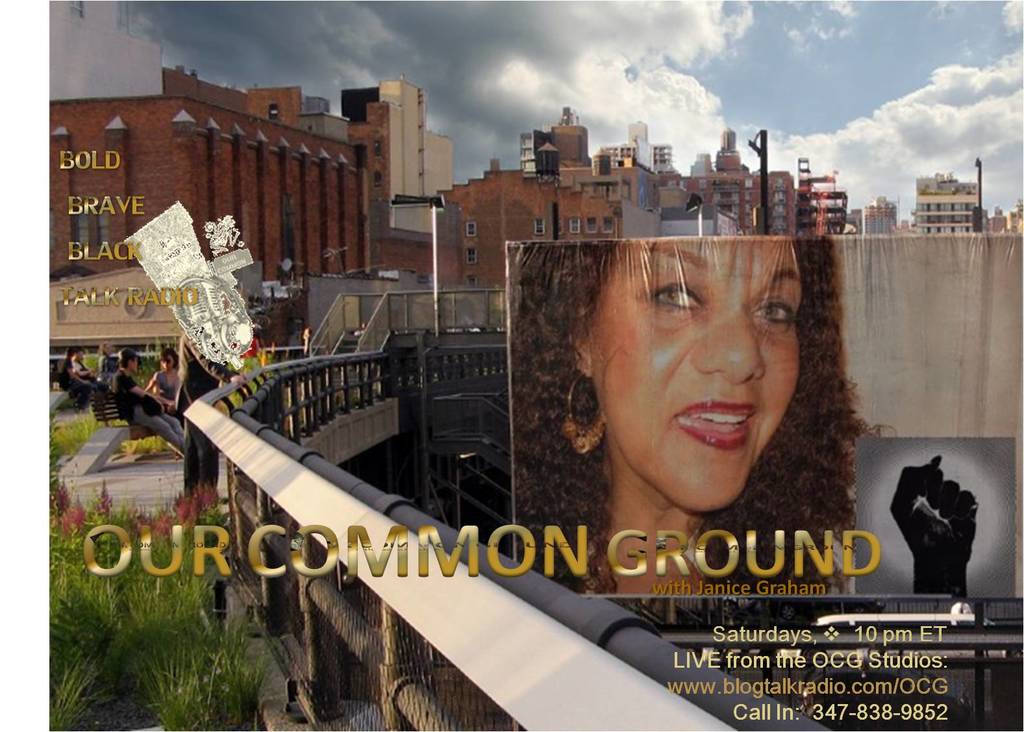 Started by Janice in The Race Discourse Aug 29.